Moscow Metro Development Program has no world analogues. The expansion program impresses by its scale that involves the maximum extent of available resources. The Group of companies Mosproekt-3 engineers in the shortest time enhanced their professional competences in the sphere of underground space development and joined the unprecedented metro construction program when it had just been launched.

The Group’s experts continue introducing advanced technology and developing technology-based effective solutions. Today the Group of companies Mosproekt-3 engineers are implementing the sections of the Big Circle Line which is going to be the most extended in the world. 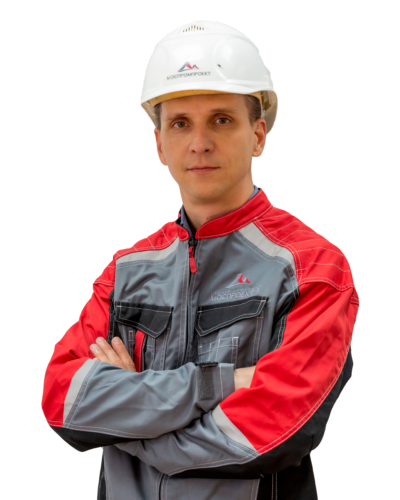 The construction of the Big Circle Line south western section was carried out in the rough geological conditions complicated by the lack of space and dense urban development. During the construction the aqueous soil forced to take some additional design and engineering solutions to exclude the possibility of water inflow. Many technical and architectural solutions have been effectively implemented by means of BIM-based 3D-modelling programs, which are being successfully introduced in the Group of companies Mosproekt-3. Moreover, the most recent transport security systems have been implemented in all stations: a new tunnel monitoring system and CCTV system with biometric analysis software. 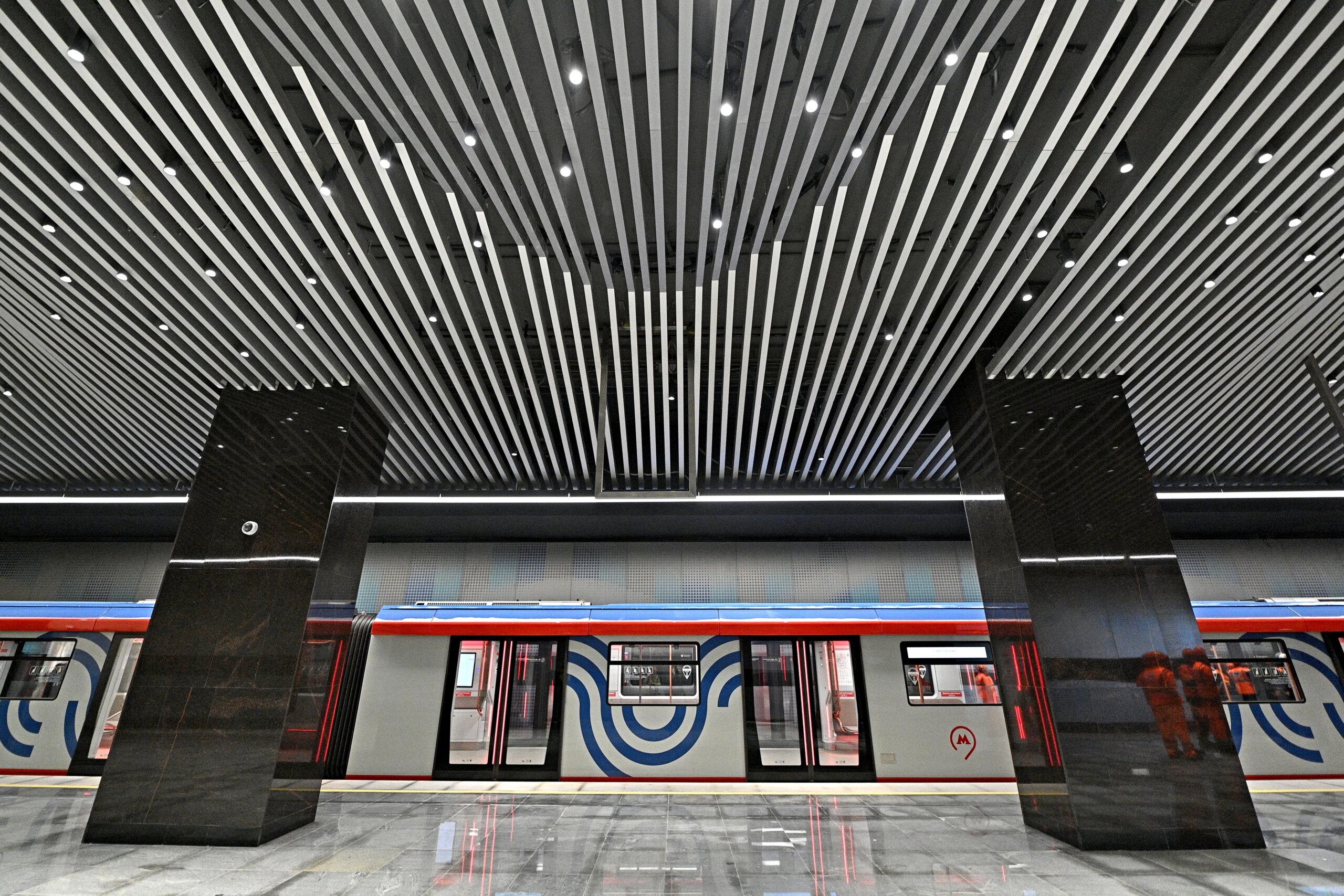 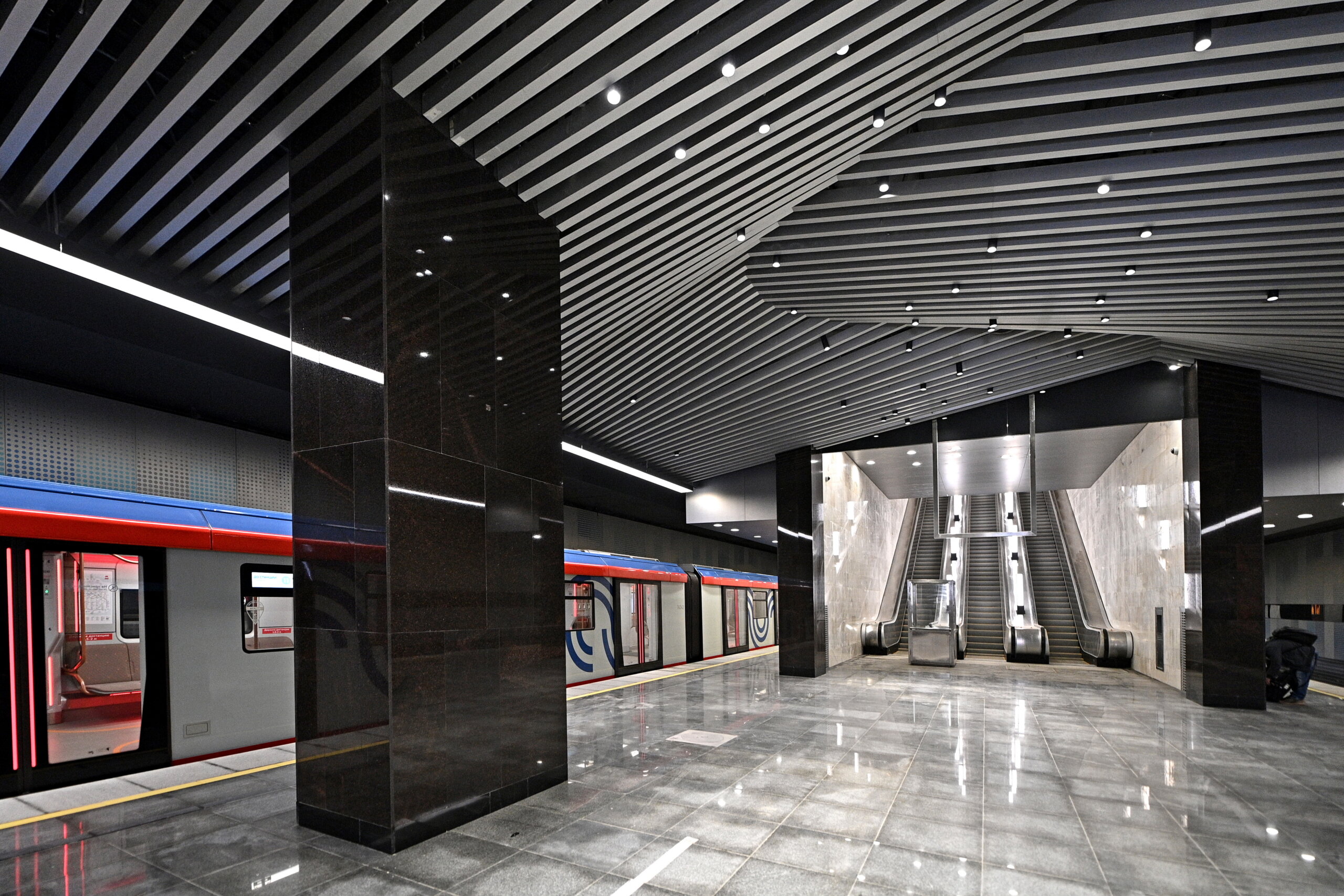 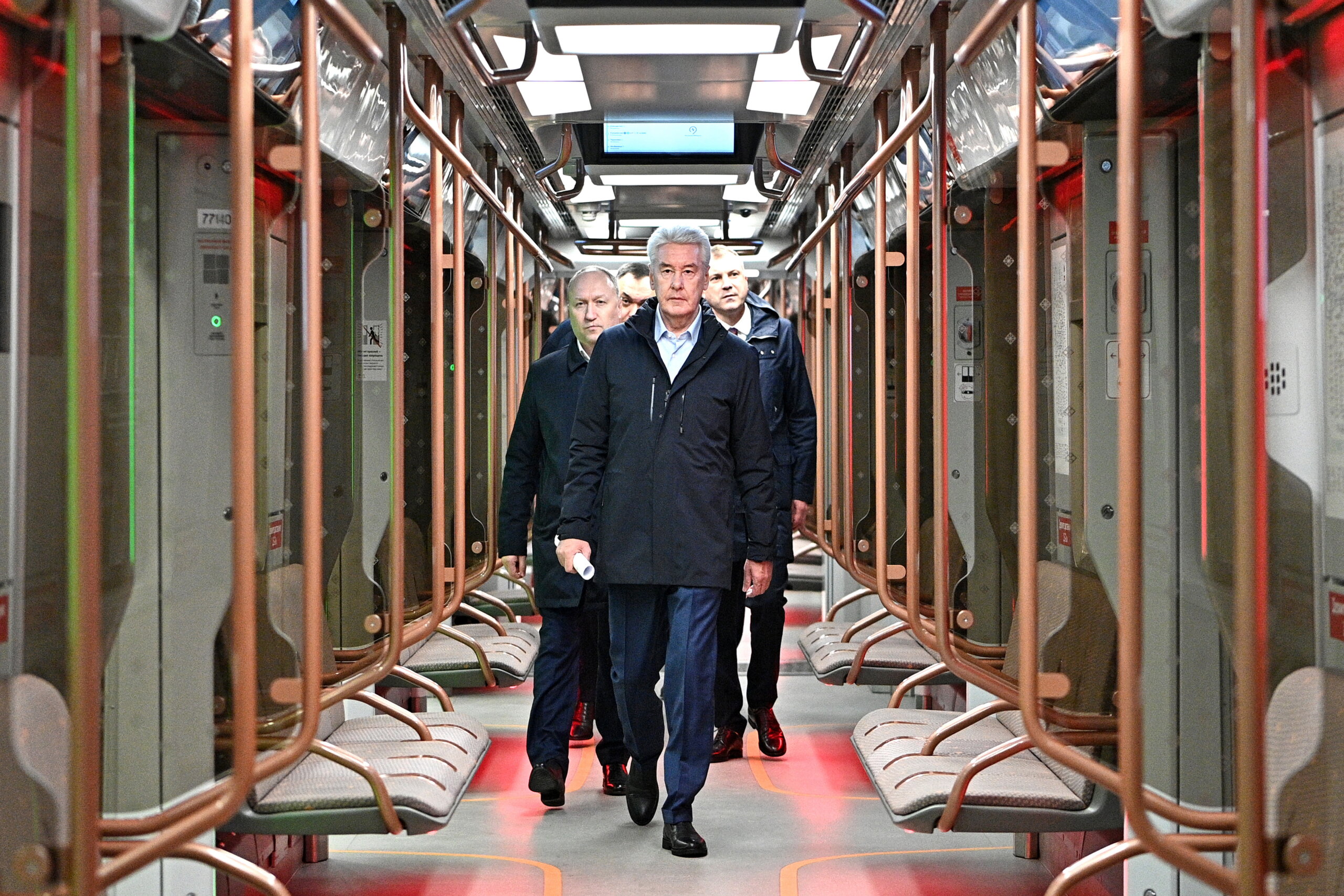 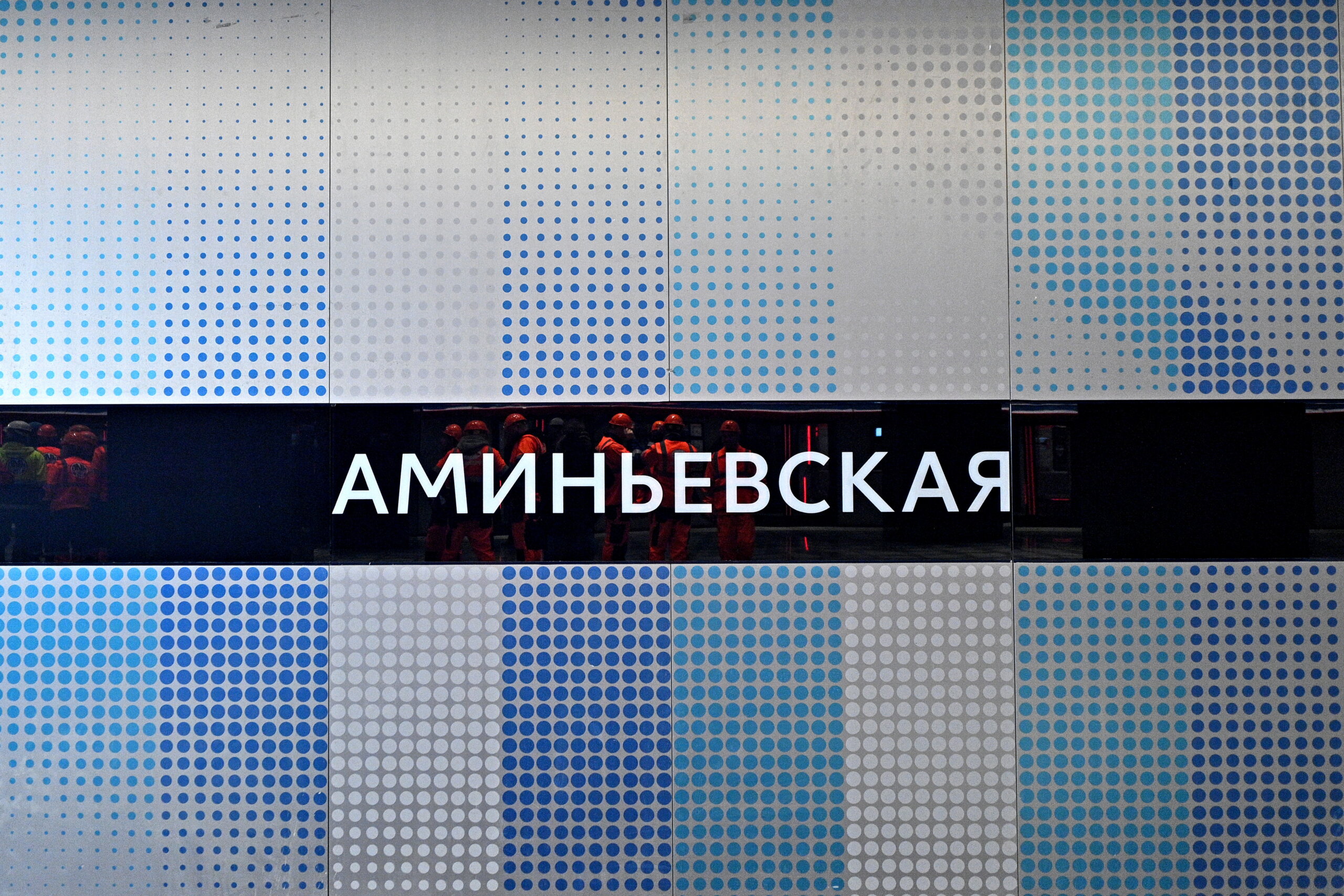 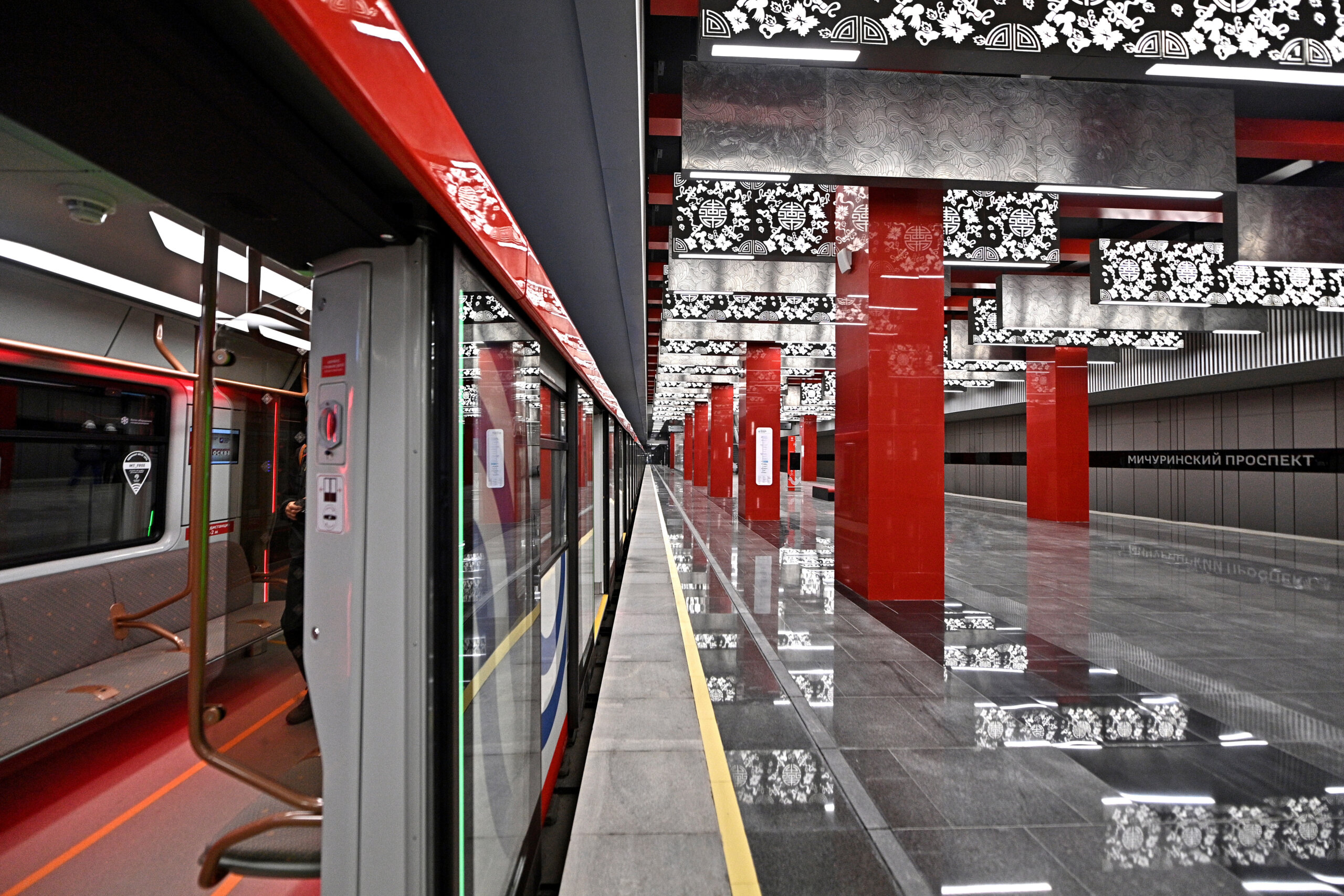 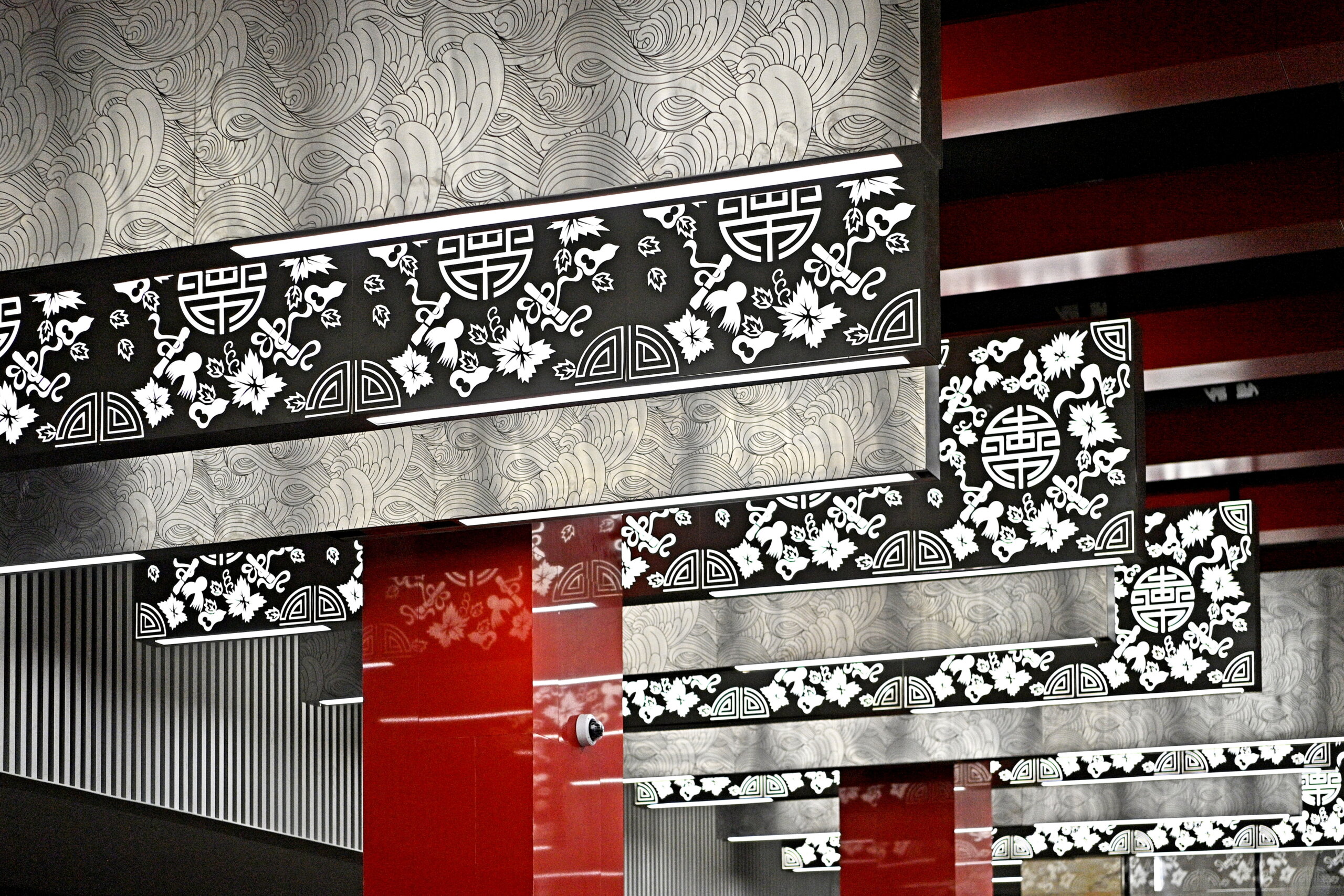 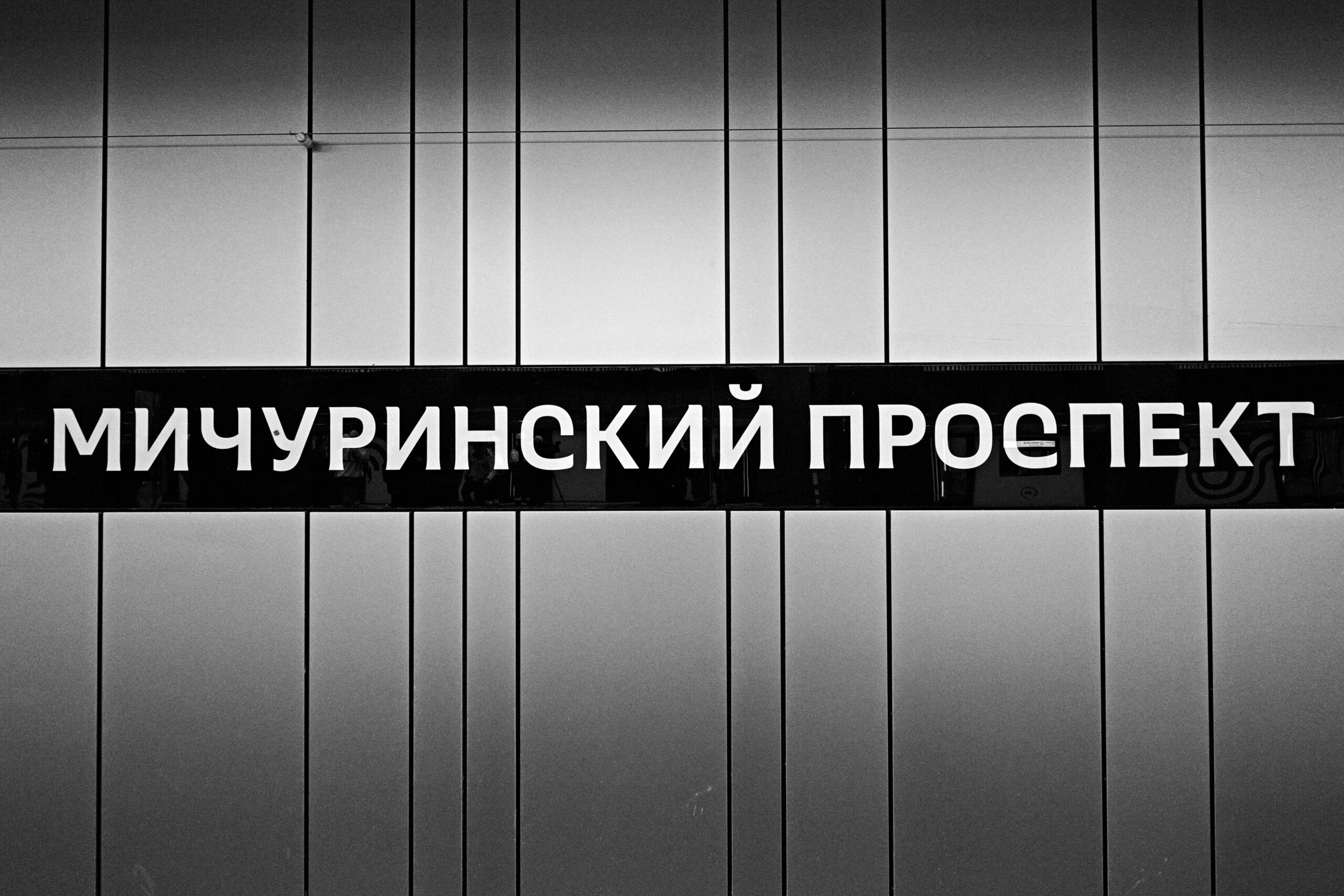 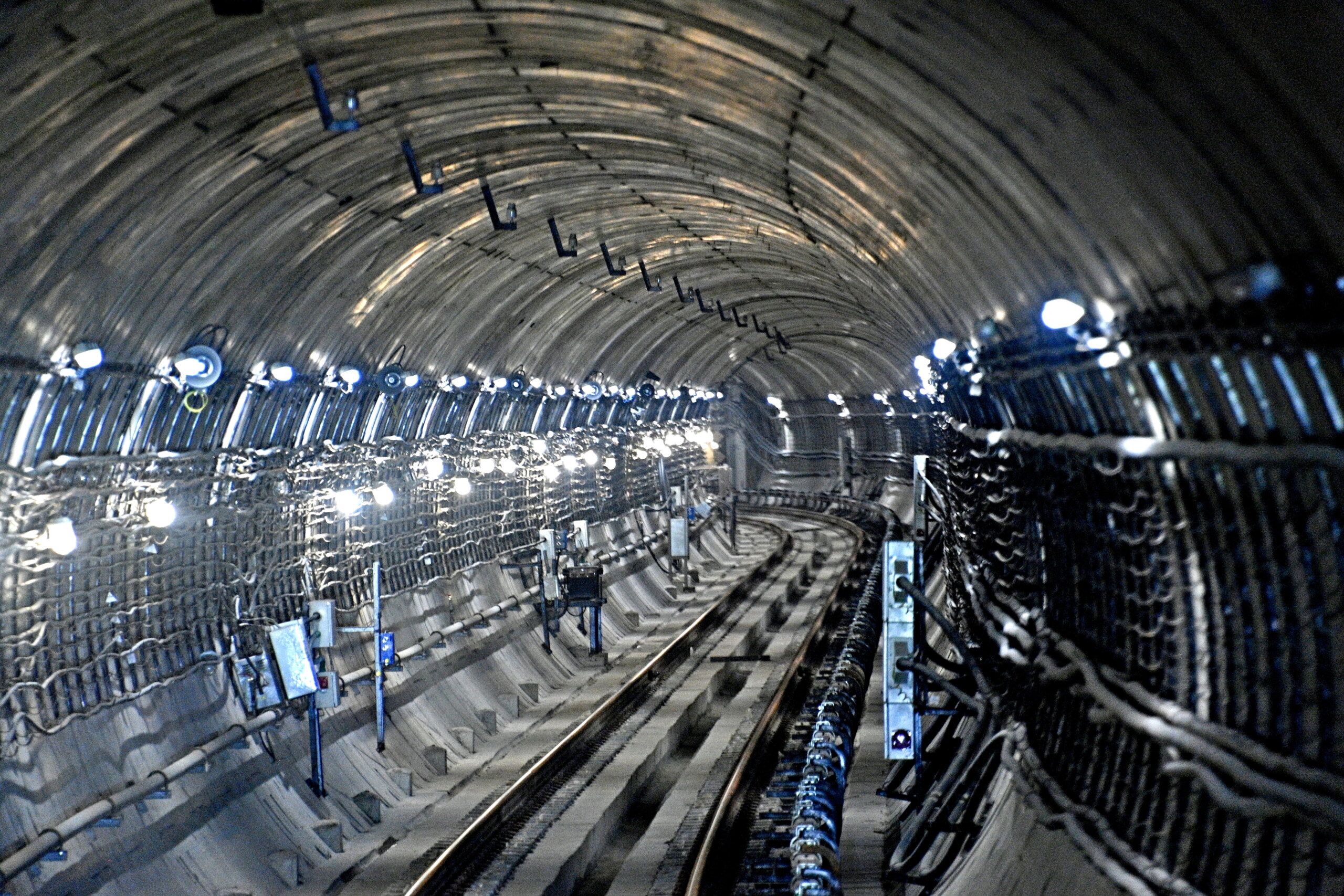 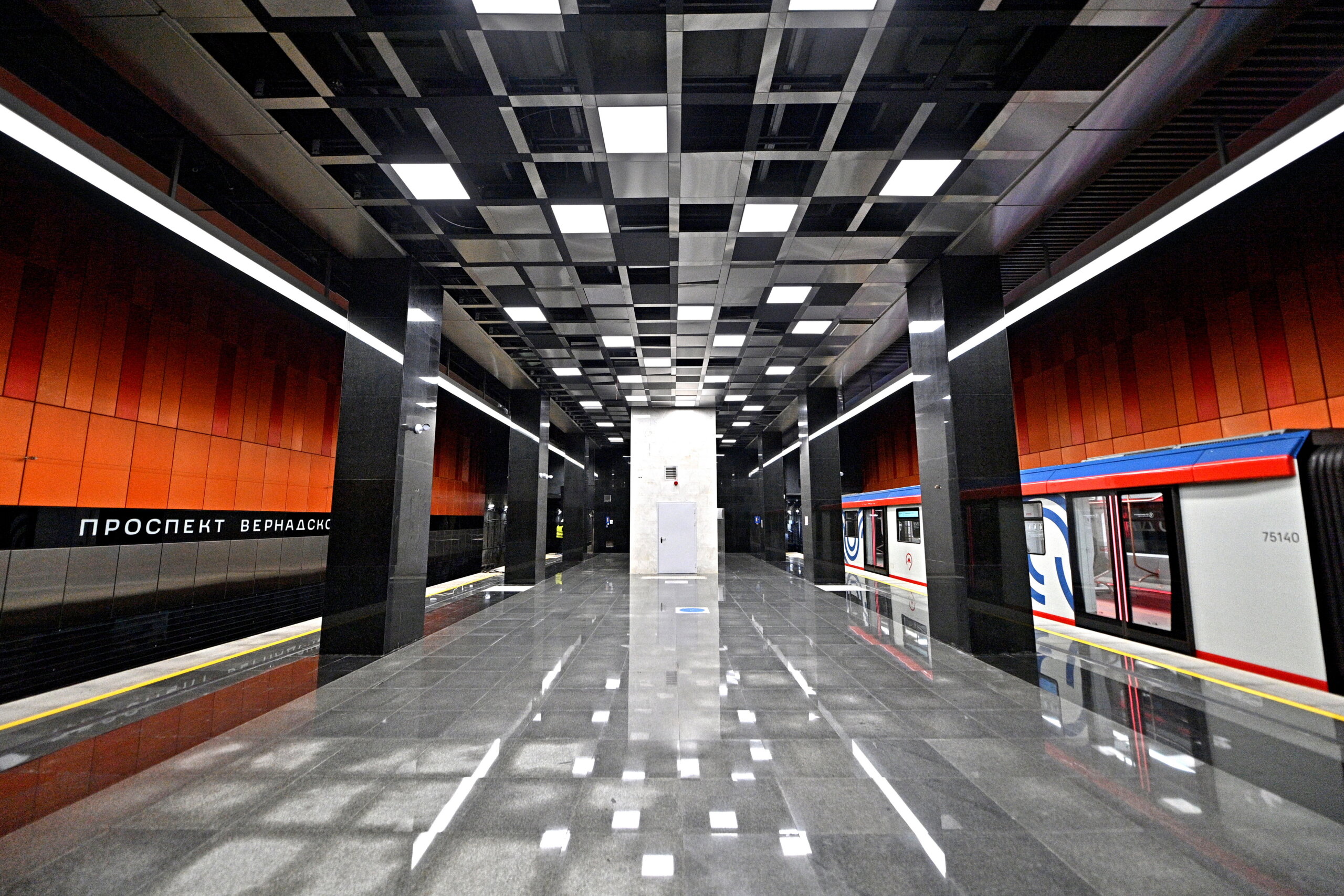 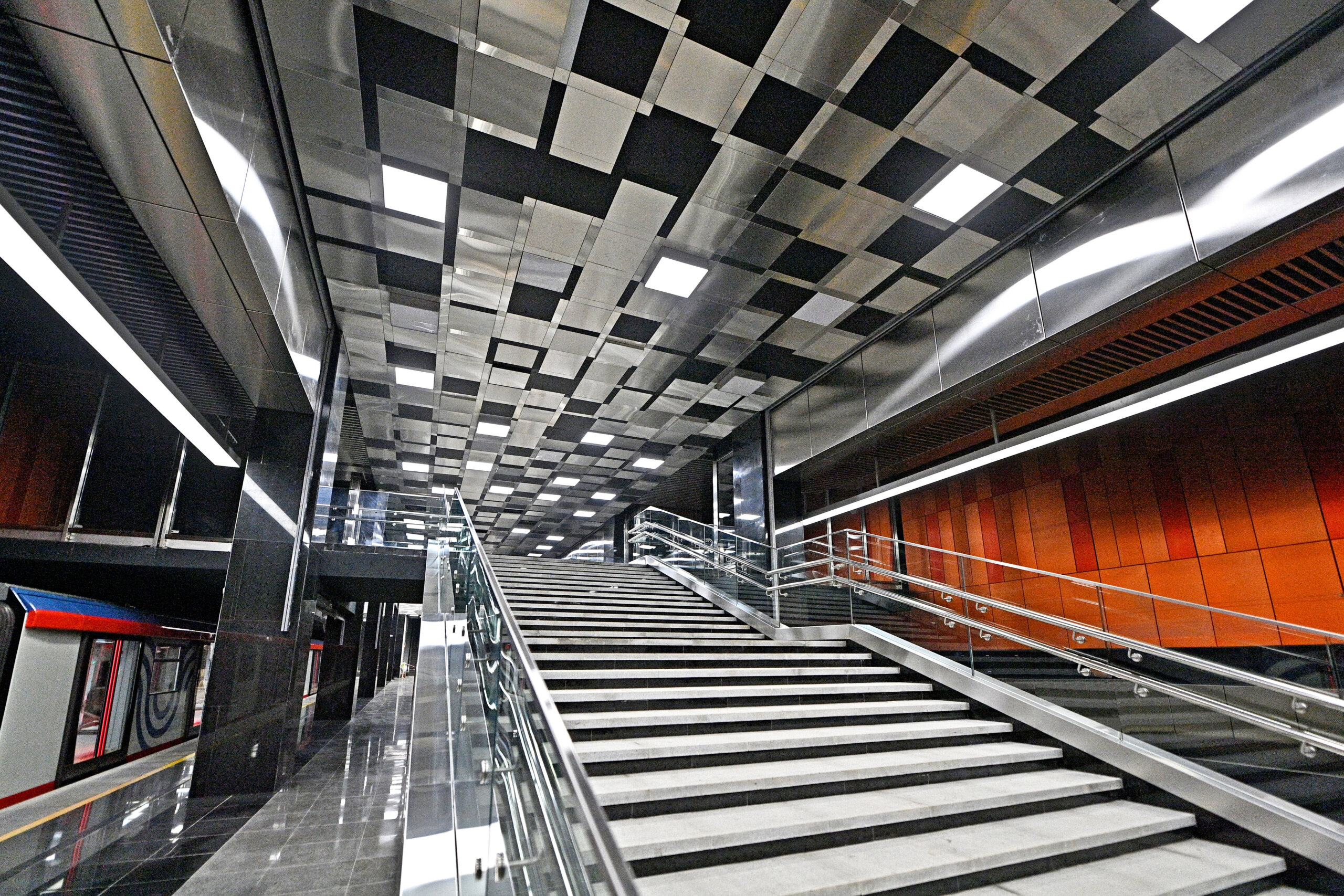 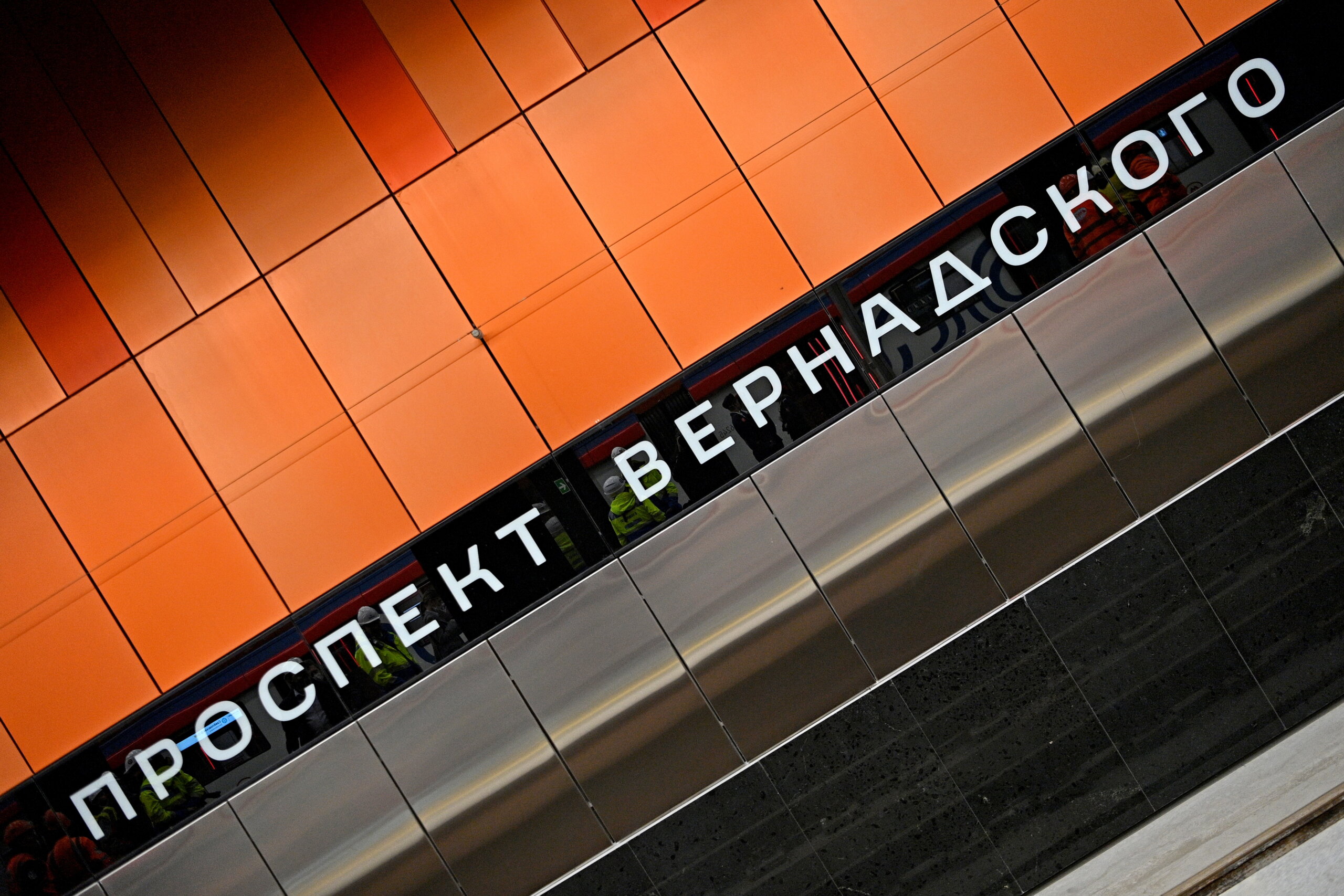 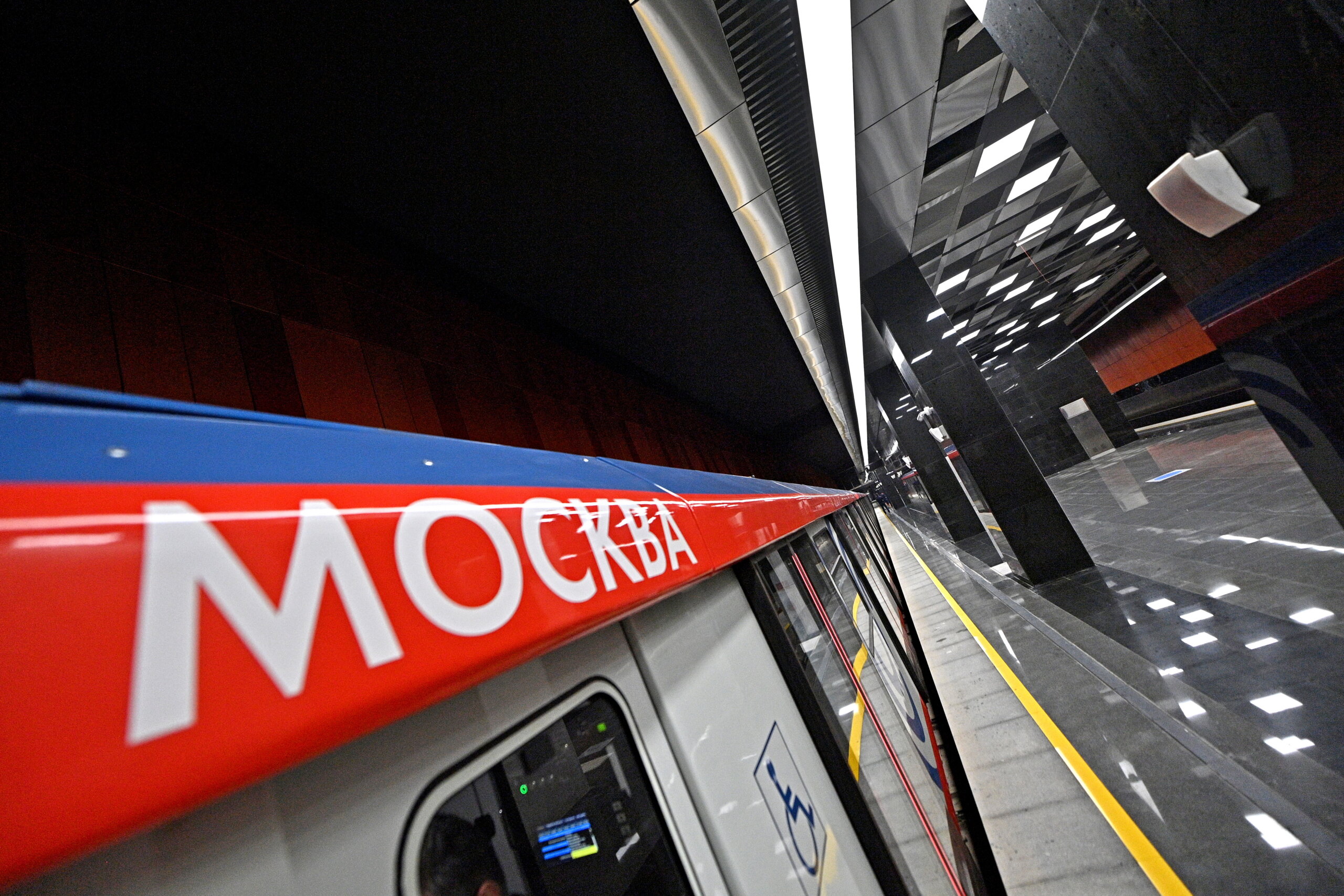 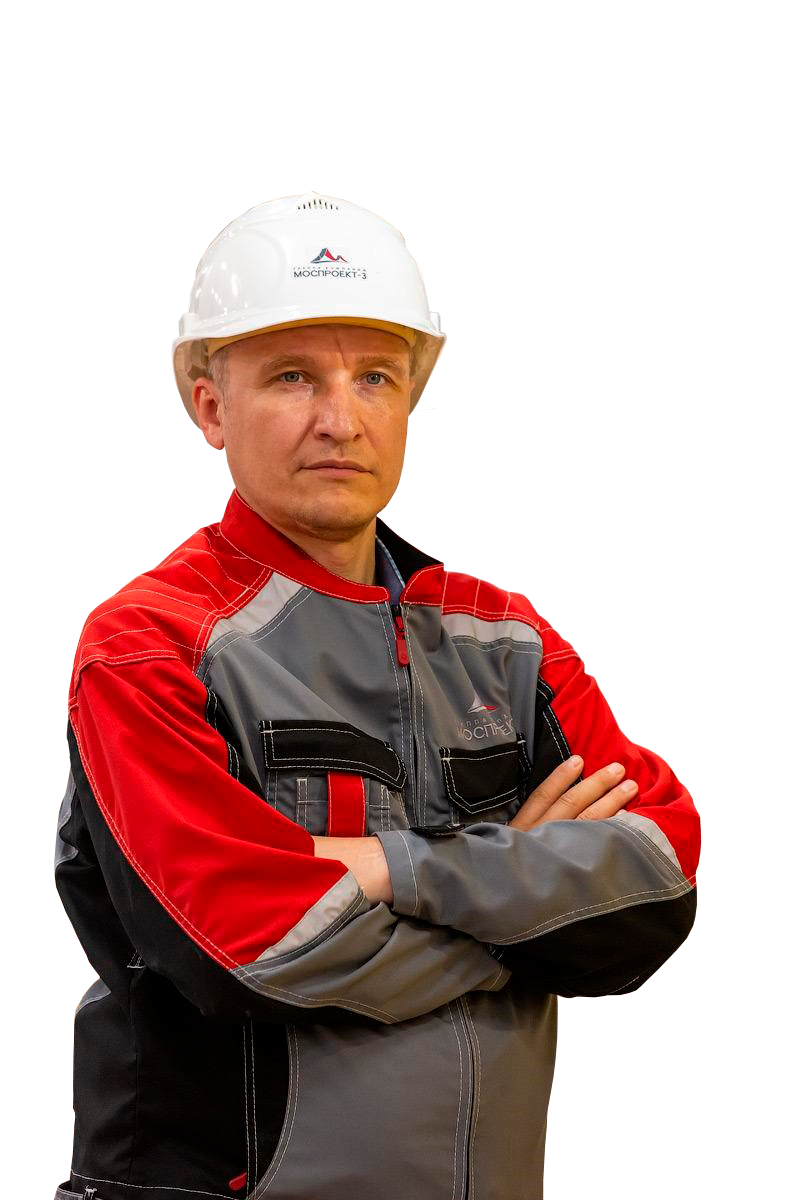 The stations of the Southern section of the Big Circle Line are located in the already formed dense urban development area, so we had to remove a lot of utilities and consider the effect on the nearby engineering networks and buildings. Furthermore, we had to develop documentation to integrate the facility with the existing structures of Moscow Metro. To tackle that problem, we checked Moscow Metro archives and meticulously explored the existing structures. For the linking sections we developed the documentation required for the implementation of the measures that would compensate the effect on the Metro stations in operation as well as would take into account the passenger traffic during the construction period by excluding the sections in operation.