To implement the project which integrated different means of transport, the Group of companies Mosproekt-3 engineers had to update the Regulations and Technical standards. 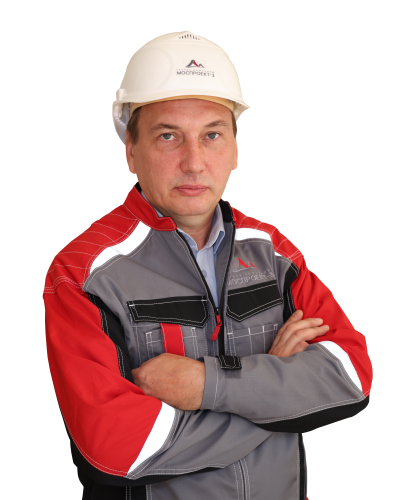 Today Nizhegorodskaya Transport Hub is the only transport hub in Russia, which unites the maximum traffic flows consolidated ultimately into one. While designing and engineering the facility, we faced the challenge of integrating several transport systems, each of which had its own technological characteristics and operating regulations. Transport hub construction was carried out in stages: the application of the top-down method enabled to start transport hub construction before the metro line construction was complete. Thus, MCC station was opened first, then Karacharovo platform was removed and finally train traffic on the Nekrasovskaya Line was launched, while continuing the Big Circle line construction. The train traffic, however, didn’t cease for a moment. 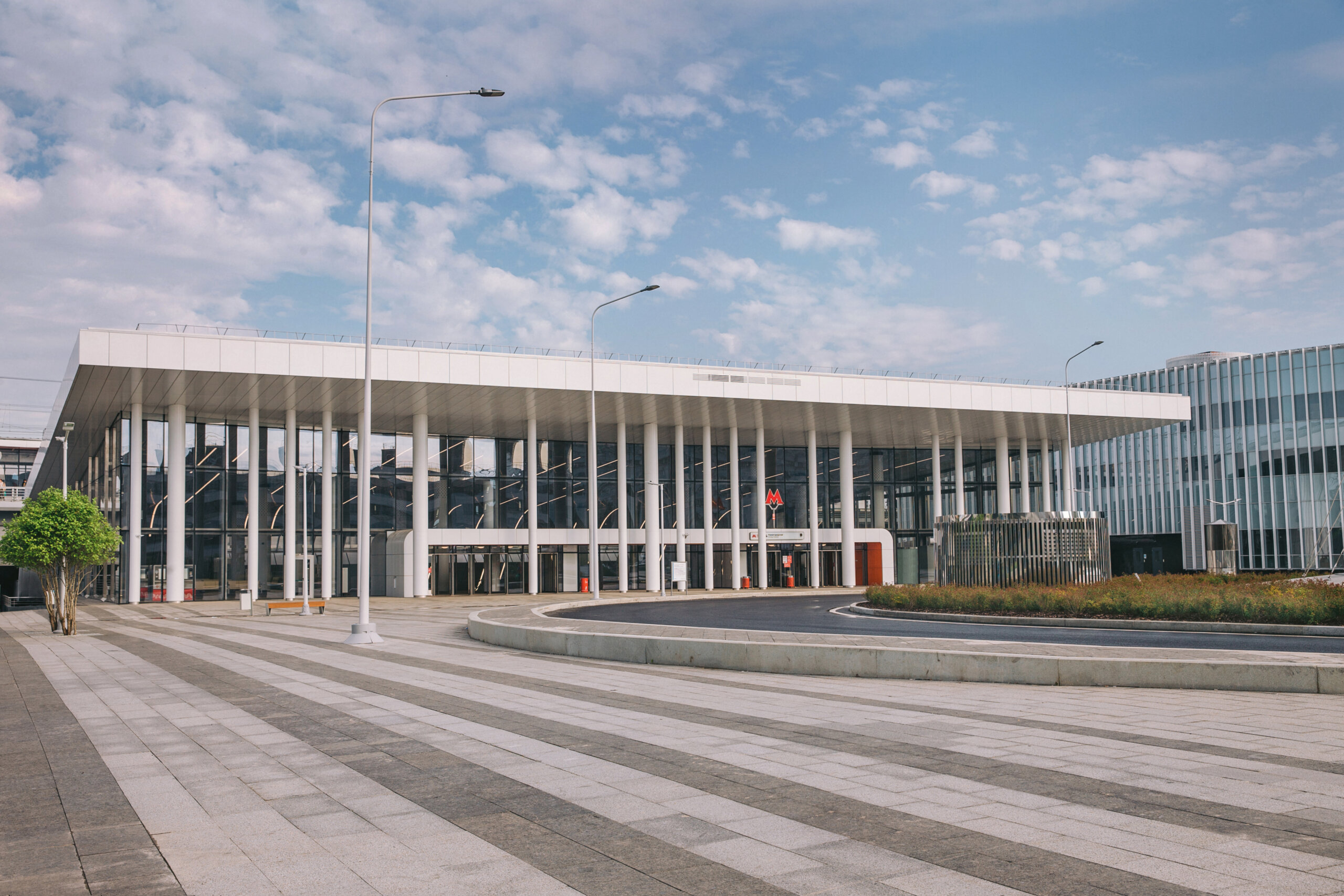 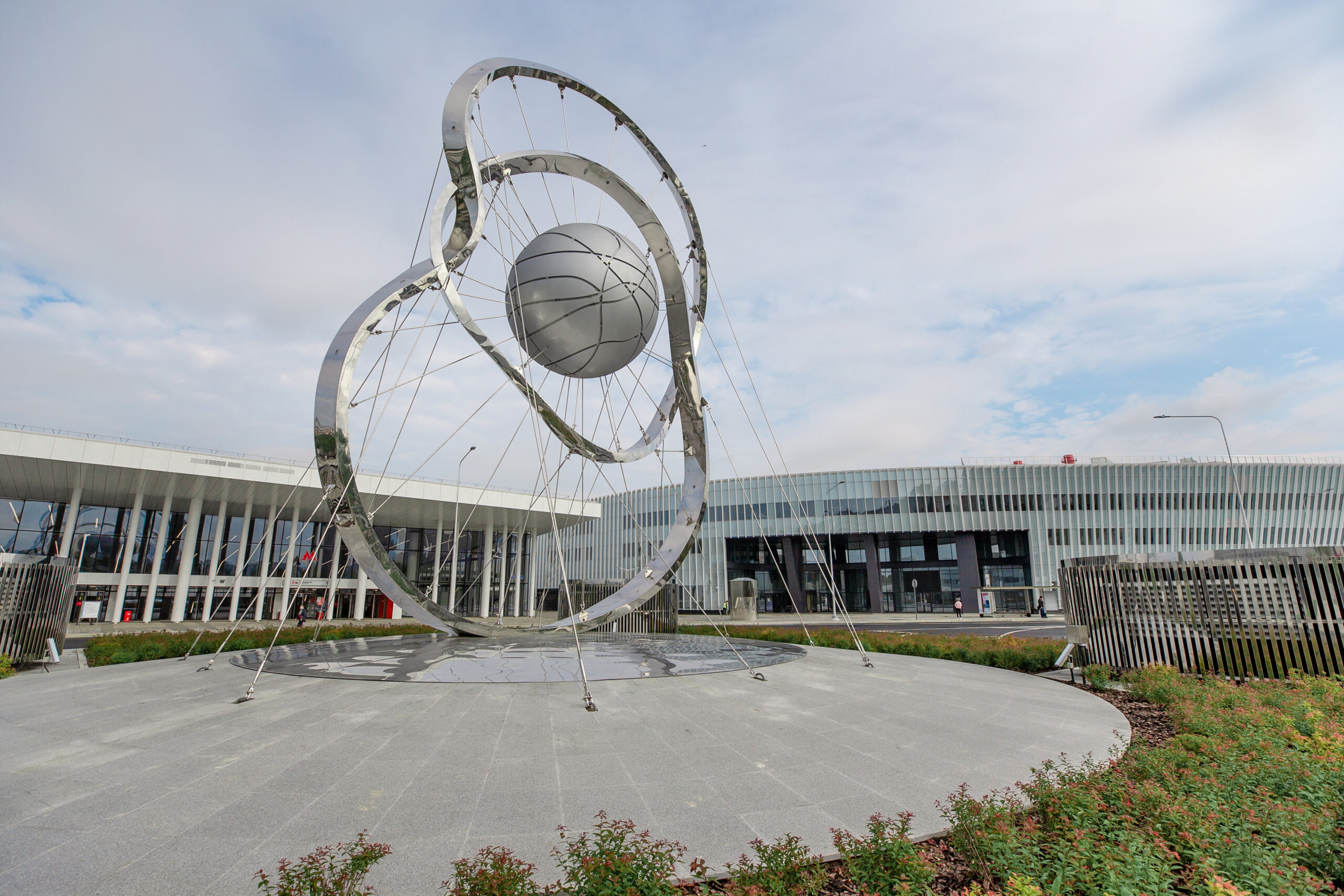 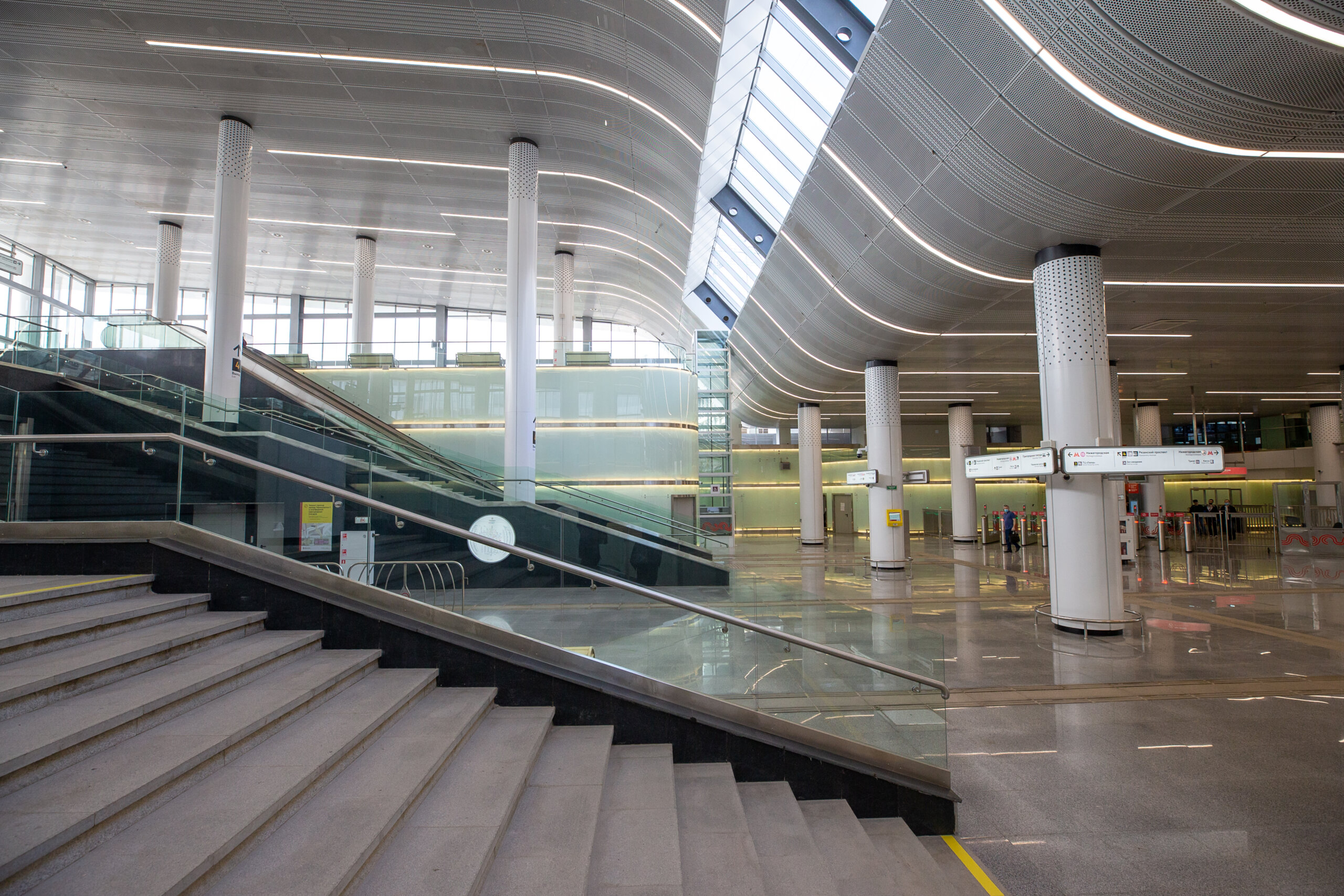 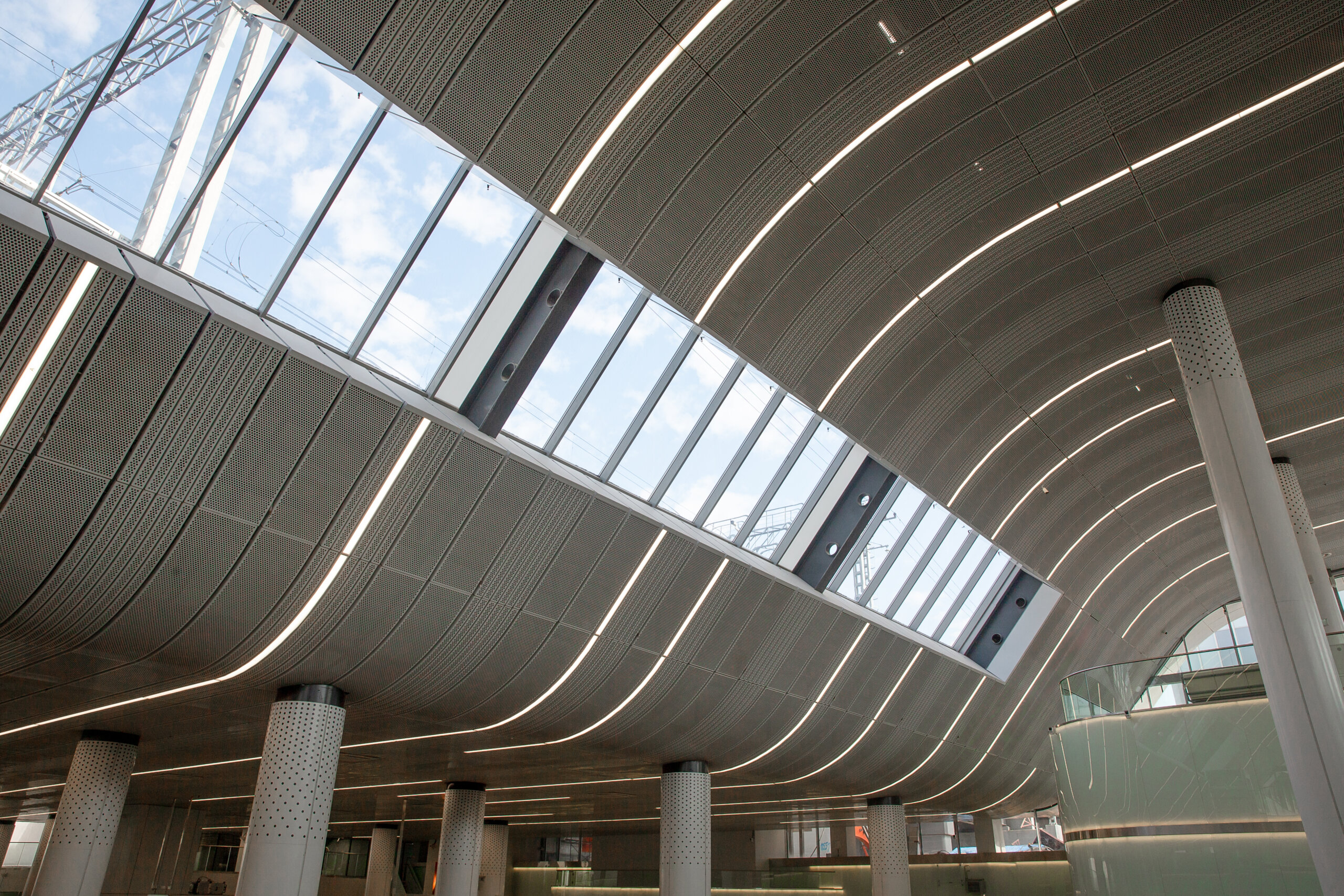 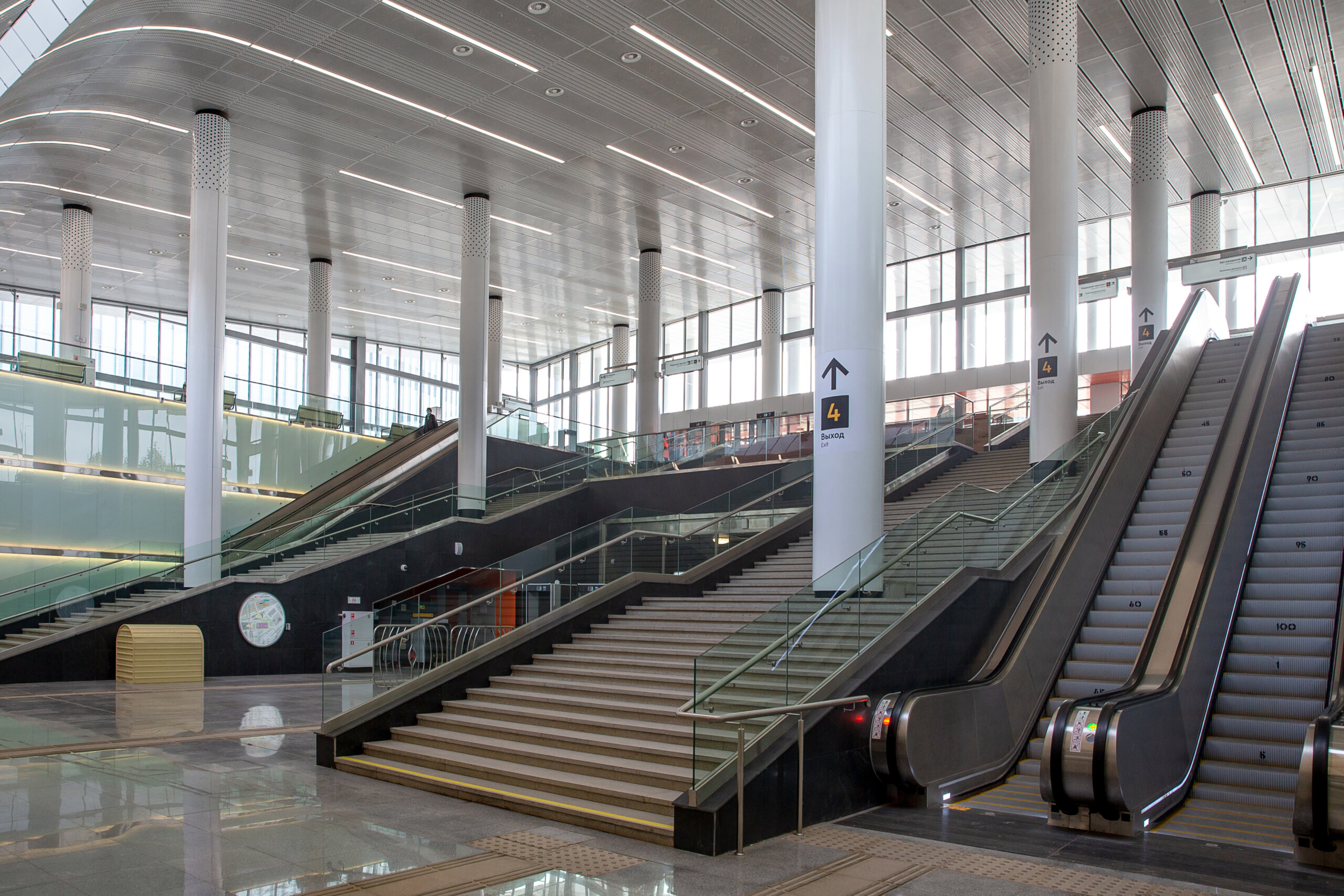 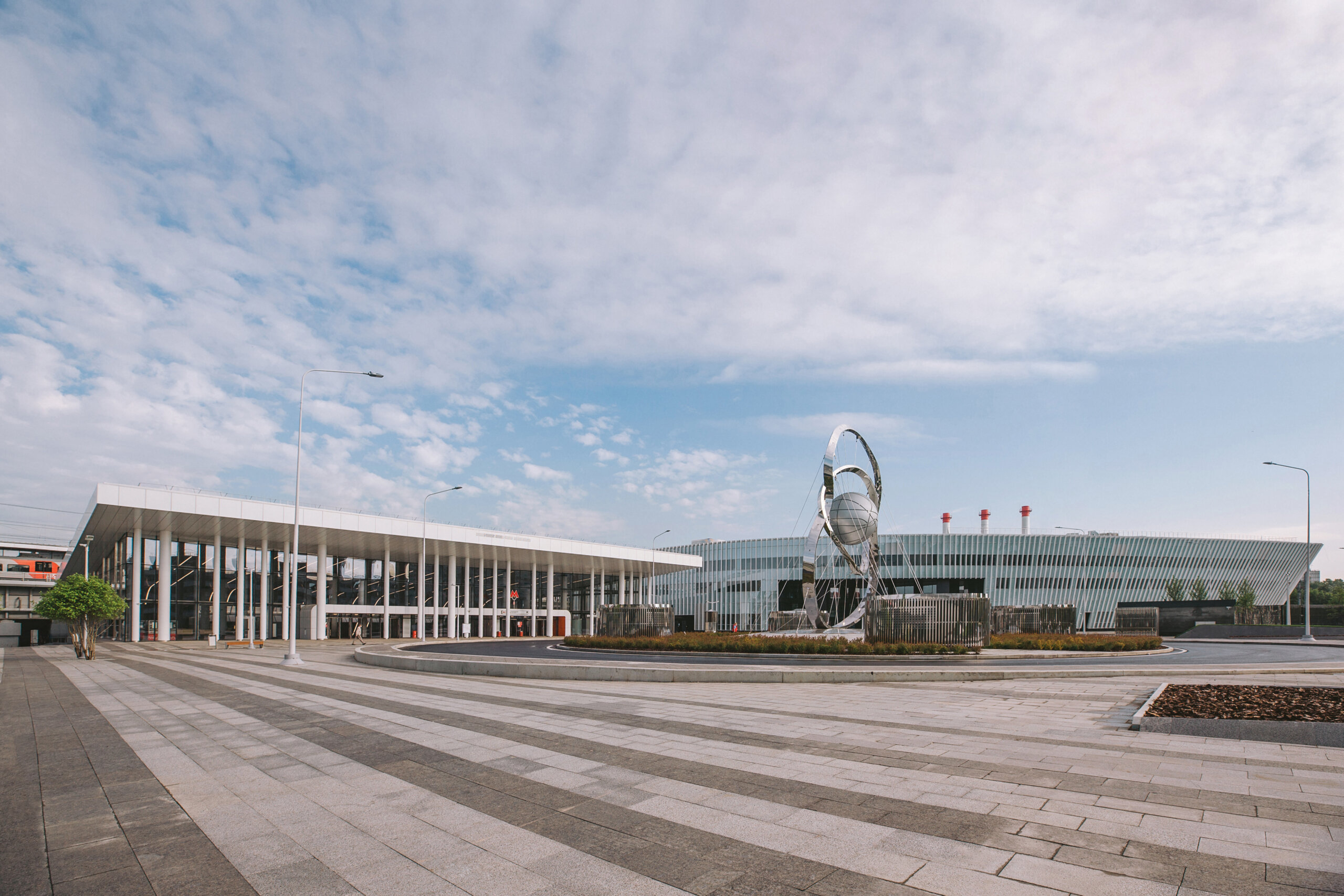