As a General Designer, The Group of Companies Mosproekt-3 implemented the large-scale project in the conditions of existing railway infrastructure and dense urban development filled with engineering systems: in the end, an outdated cloverleaf interchange was replaced by a modern five-stack interchange without any traffic disruption on the key city highways. 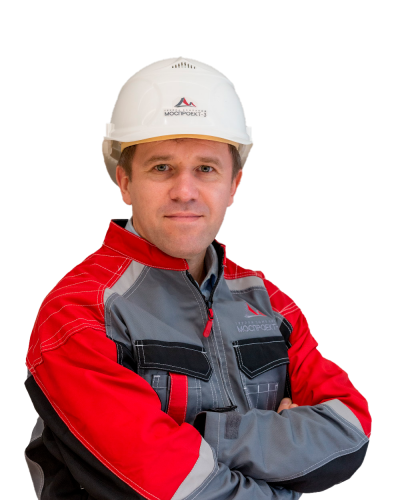 «Businovskaya Interchange is located on the territory of two subjects of the Russian Federation. This area is distinguished by a high density of already existing engineering systems, and furthermore, the stack interchange passes over the Oktyabrskaya Railway. Dealing with all these issues, we had to develop highly efficient technical solutions. After such a large-scale project was completed, Businovskaya Interchange provided safe transport connection between Khovrino District, Golovinsky District and Zapadnoye Degunino District, which were previously devided by the railway. Businovskaya Interchange also provided opportunities to create new suburban and interurban routes for passenger traffic» 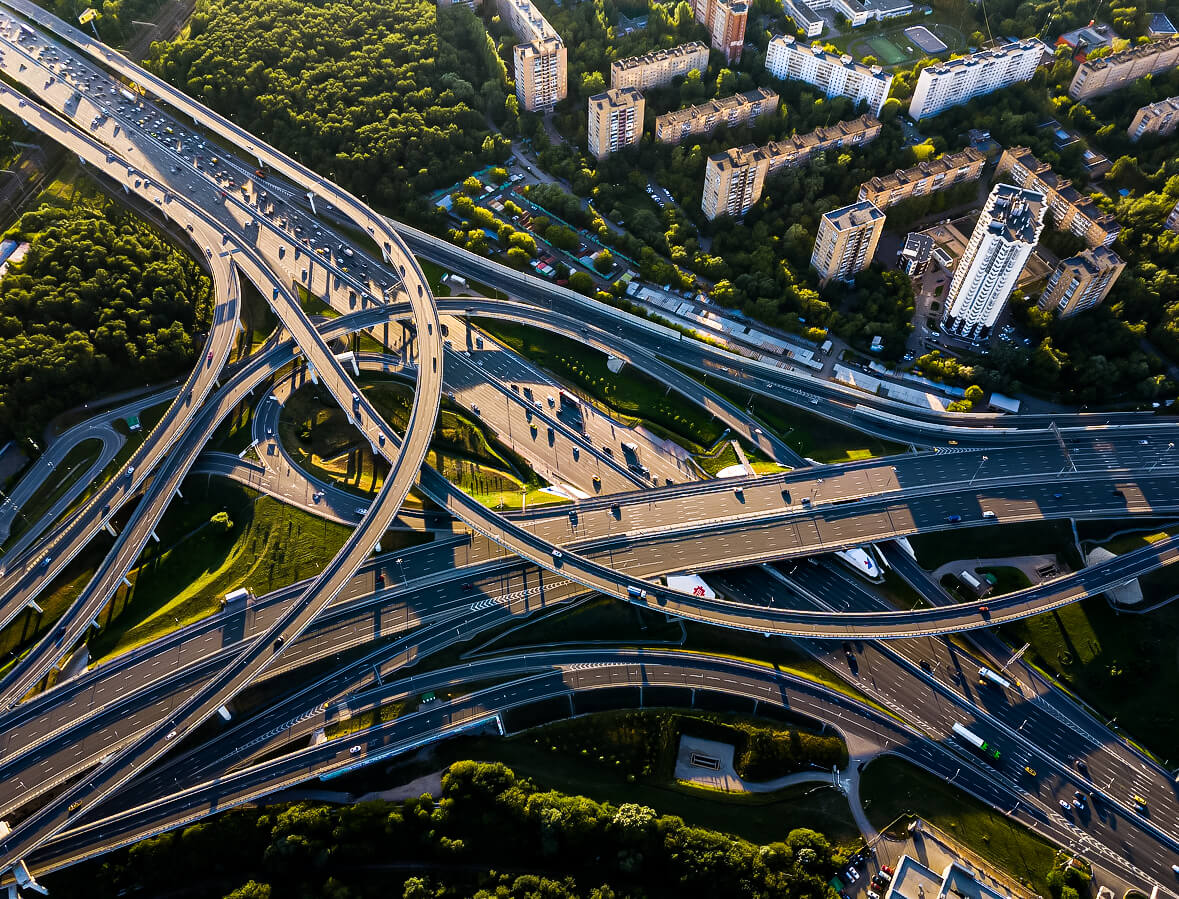 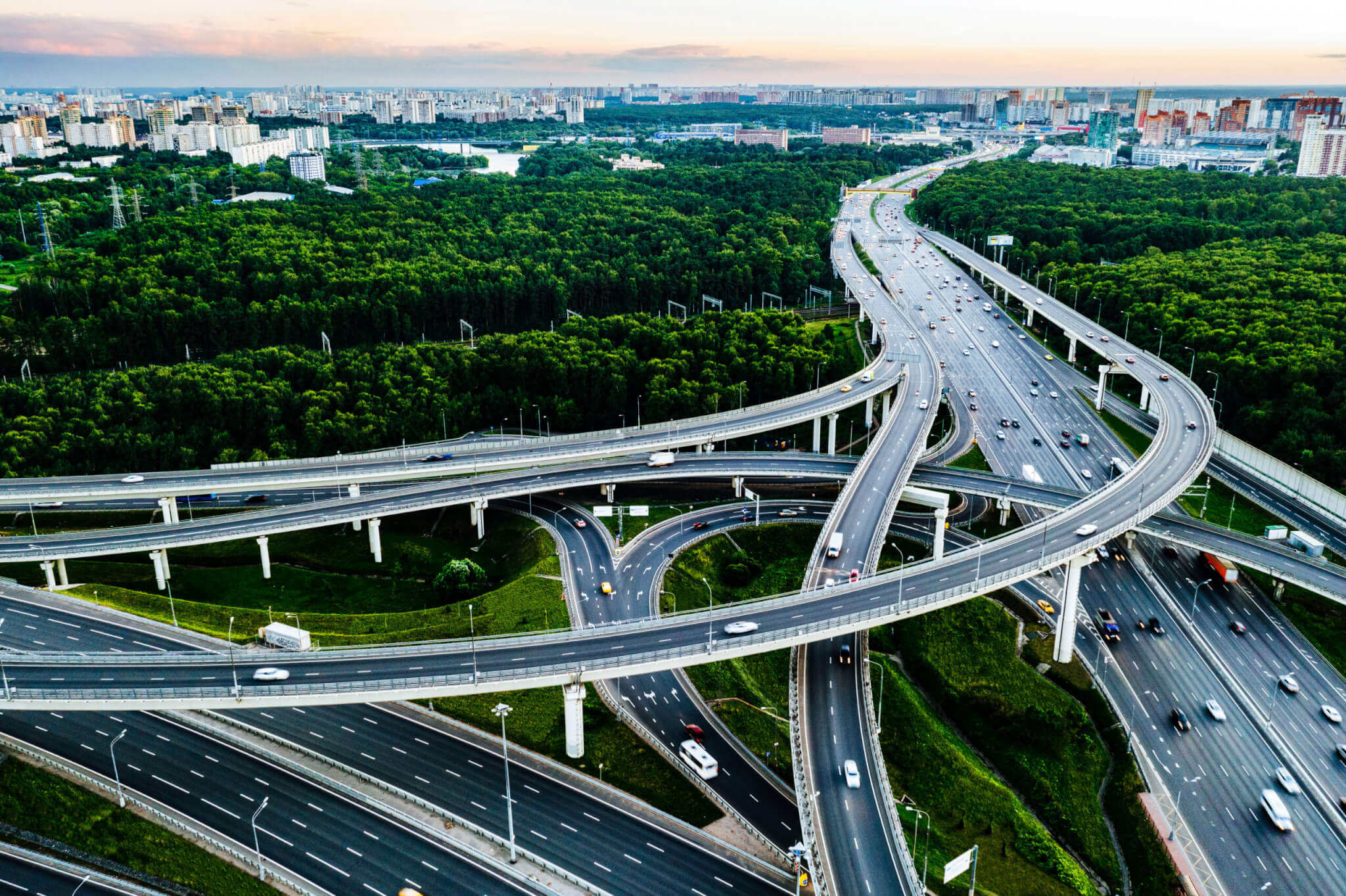 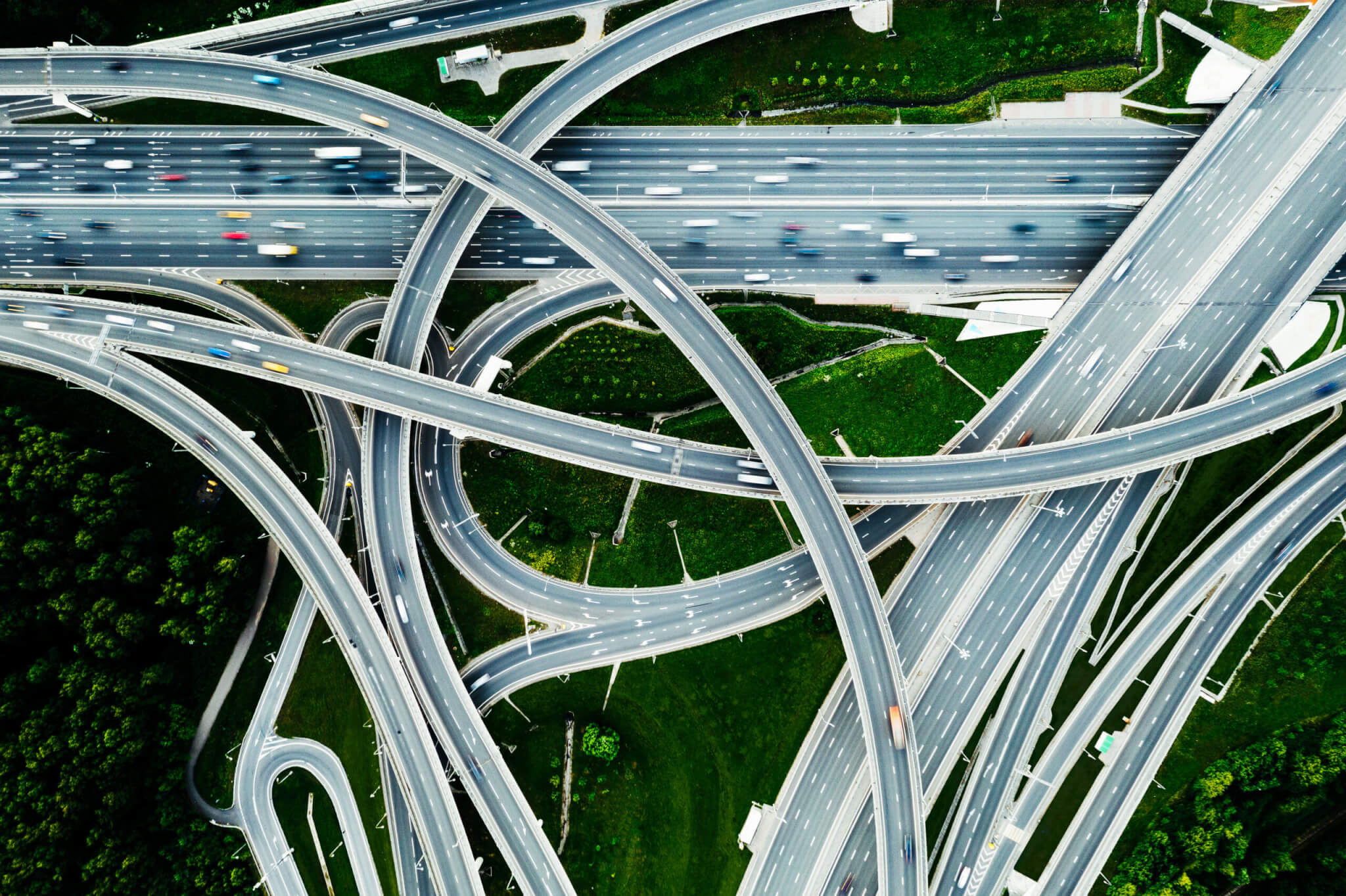 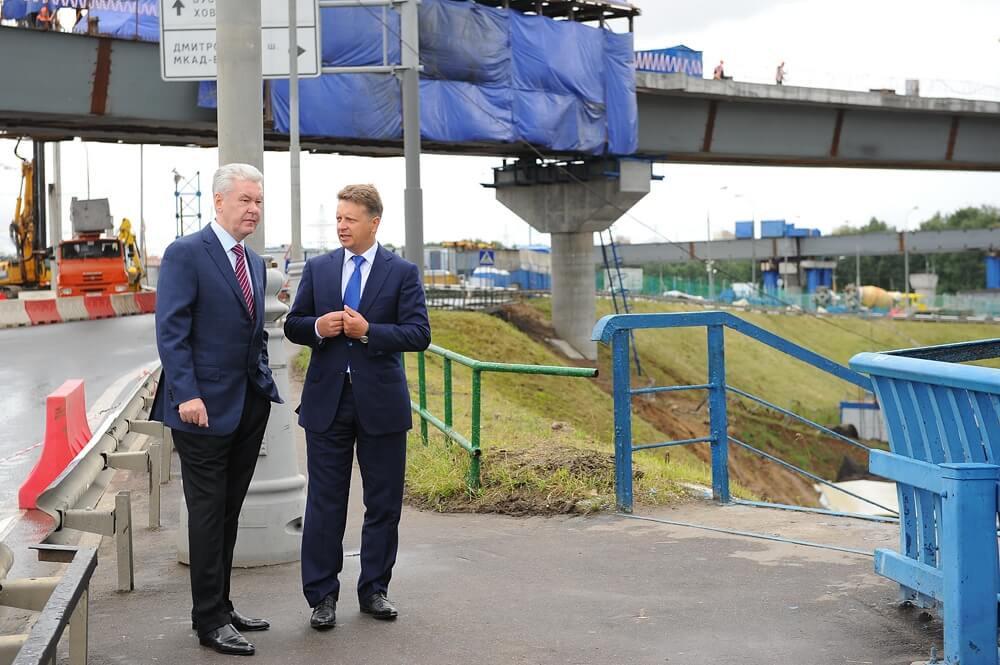 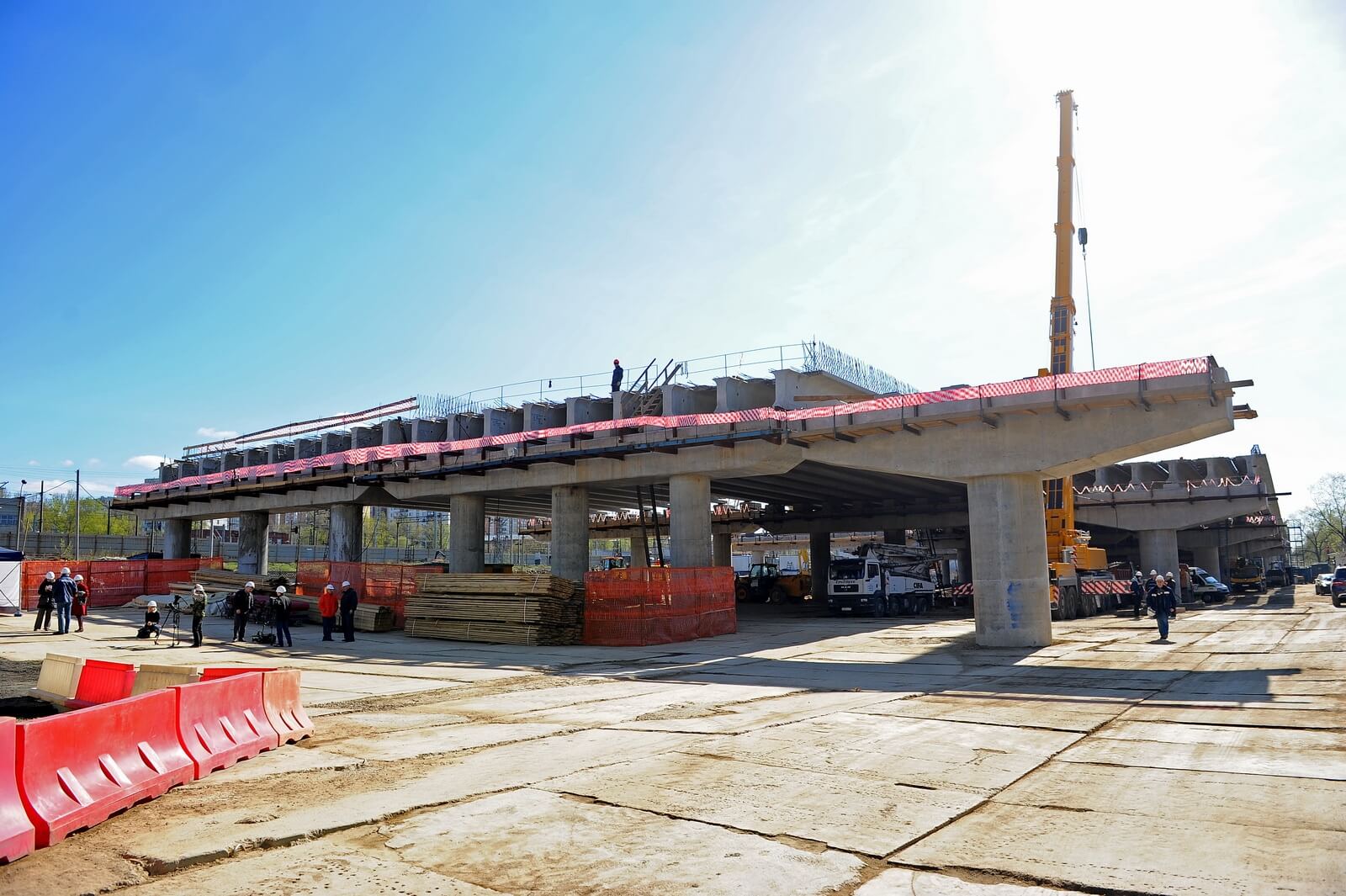 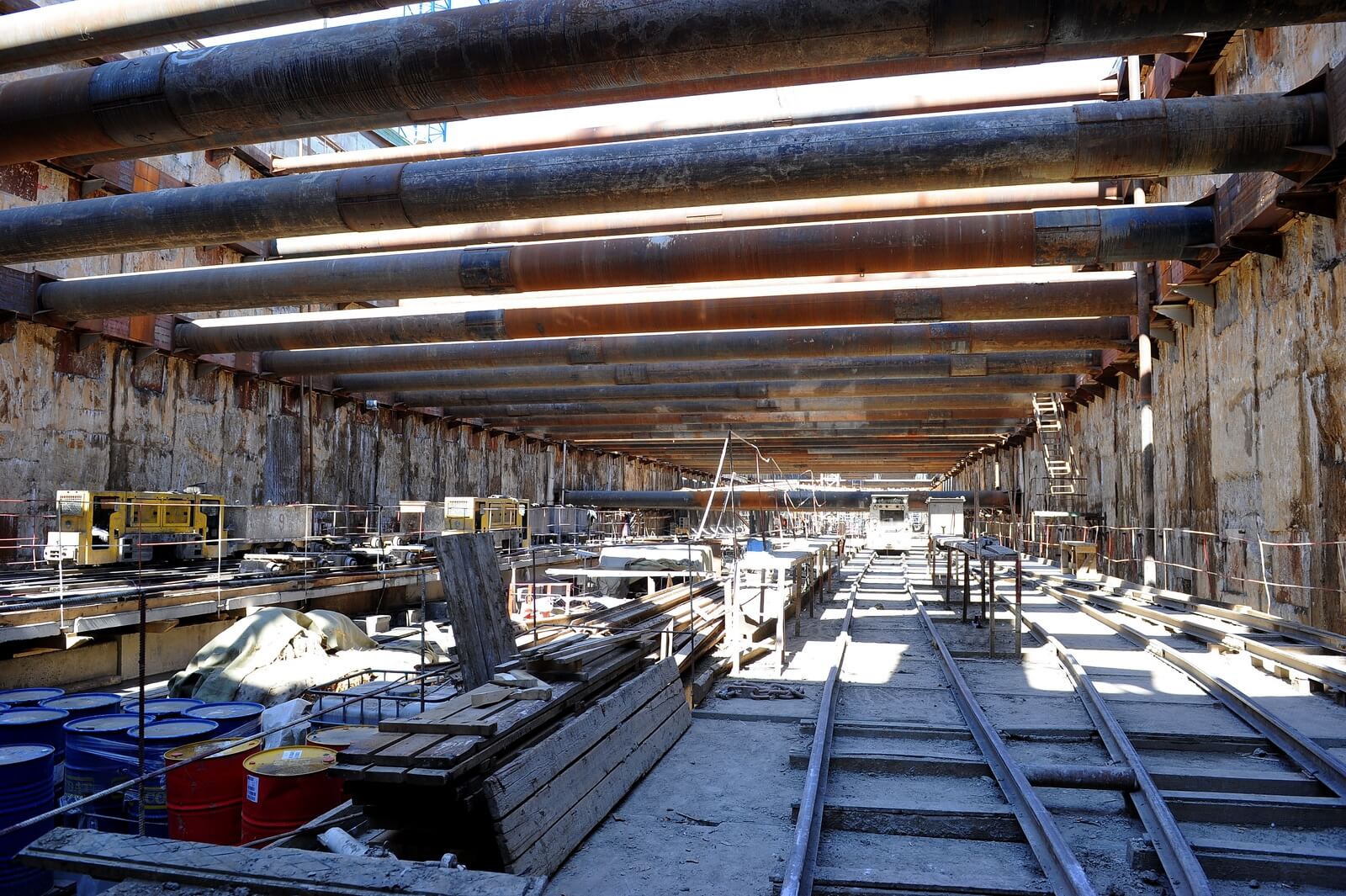 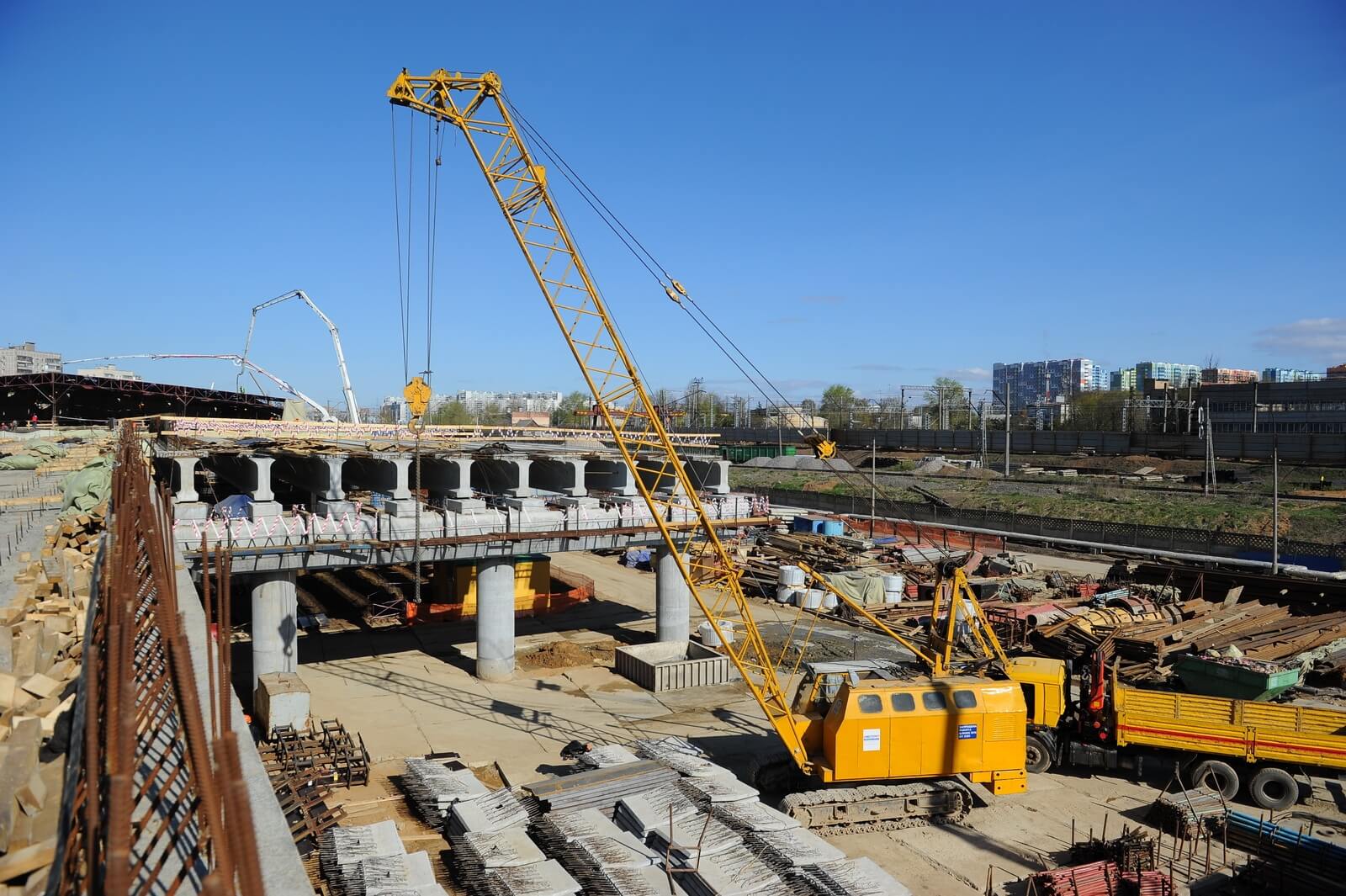 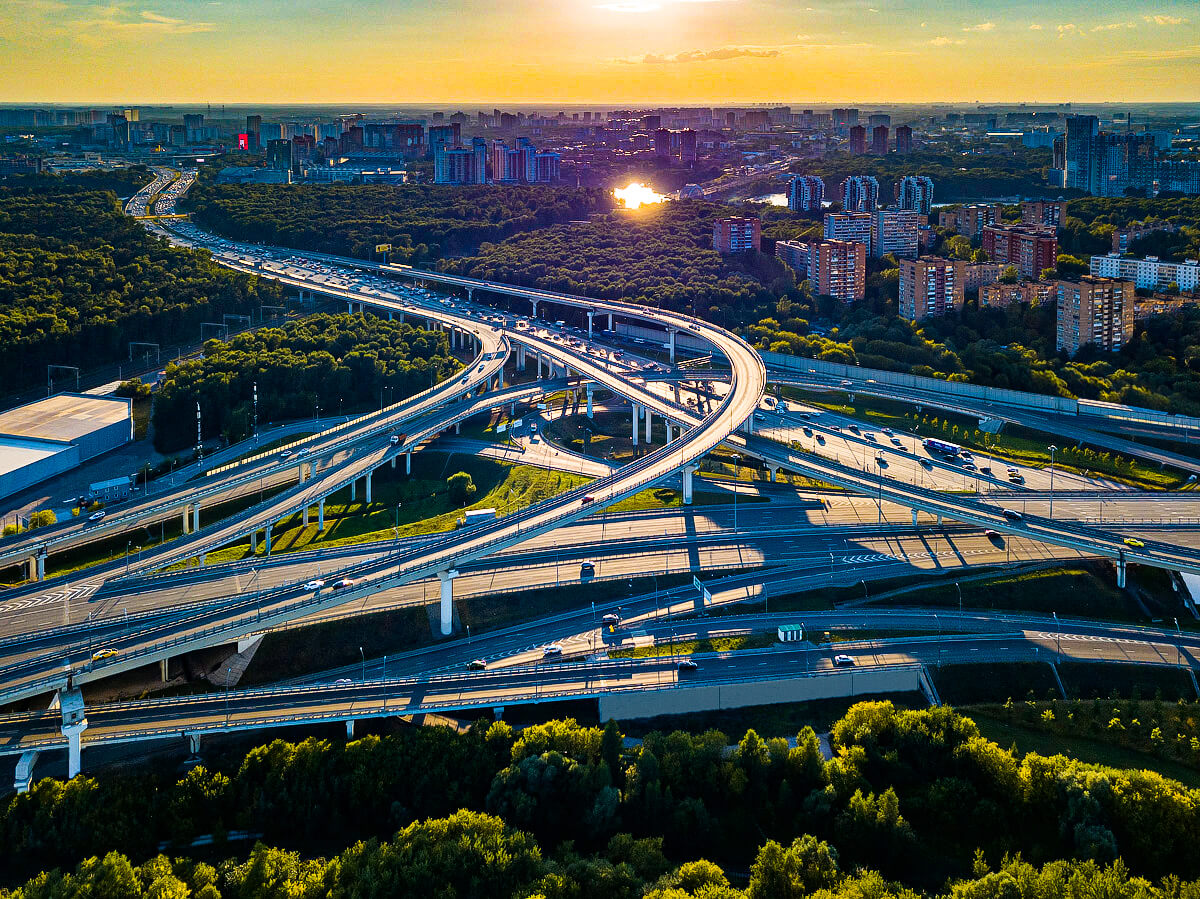 Enable javascript to see the map